Join in celebrating the Board of Trustees

Dallas ISD is joining other school districts throughout Texas to celebrate January as School Board Recognition Month.

School board members are elected to establish the policies that provide the framework for public schools and serve as a link between the community and classroom. Trustees serve as unpaid volunteers.

Dallas ISD will be celebrating School Board Recognition Month throughout January. Join in by using the hashtag #SchoolBoardMonth on social media. 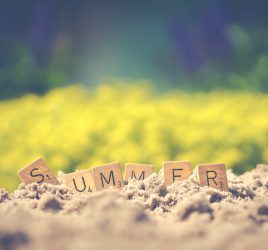 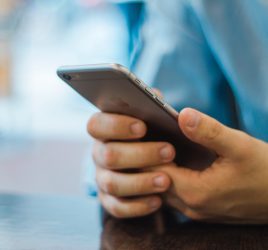 You are not alone