Dallas ISD officials are excited to announce the district’s first-ever Athletic Hall of Fame created to recognize and honor individuals who have made significant contributions to the district’s storied high school athletic programs.

Nominations for the Dallas ISD Athletic Hall of Fame Class of 2018 open on July 11.  All nominations must be received by Sept. 30. Individuals may be nominated in one of three categories: Past Dallas ISD Student Athlete; Former Dallas ISD Coach; and Contributors.

“We are very excited about the opportunity we have to recognize and pay tribute to our past sports figures and their accomplishments,” Dallas ISD Athletics Director Gil Garza said. “Dallas ISD has a rich history of success in athletics and we are proud to begin this tradition. These women and men have made a significant impact not only in their designated athletic arena, but in their communities.”

The Dallas ISD Athletic Hall of Fame will acknowledge those who have raised the level of public awareness and appreciation (support) for high school athletics through their distinguished achievement and excellence, both on and off the field of competition.  These individuals may include former student-athletes, coaches, administrators, contest officials, media personnel, sports medicine personnel, athletic trainers, or distinguished volunteers. Nominees may be active or retired from their fields and must exemplify the highest standards of sportsmanship, ethical conduct and moral character.

Go to dallasisd.org/athletichalloffame to learn more and submit a nomination for the Dallas ISD Athletic Hall of Fame. 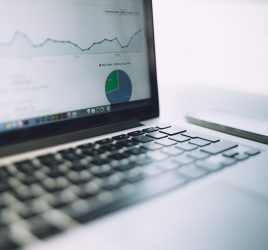 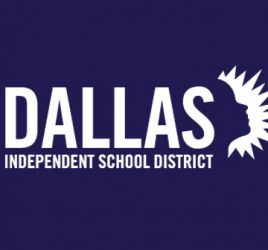 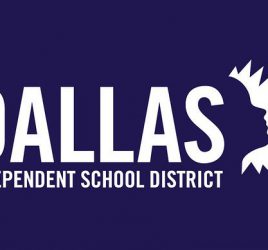